When to use -ified tags 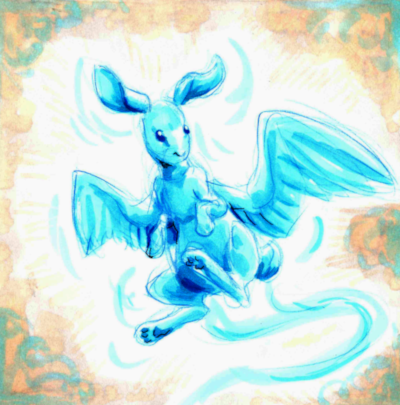 Literary Siren
Howdy, have a question on when to use tags like dragonified and such. I'm uploading (with full permission of the creator) the entirety of the Noodleverse AU to Manebooru, but there's a question that occurs to me on it. This is a species swap AU, and in it, Twilight is a dragon (among many other species changes in the AU). So my question is, is it appropriate to use the "dragonified" tag on every image of Twilight in this AU?

I'm using the "series:noodleverse", "species swap", and "alternate universe" tags, but I'm unsure about the "dragonified" one in that in this AU, Twilight was not turned into a dragon, she was always a dragon. Take, for example, this image:


In it, we have Twilight, Fluttershy, and Rarity. Within the context of the AU, Rarity is a sea serpent, but was changed to be a dragon by Fluttershy's Draconequus magic for the sake of land travel. So thus the dragonified tag is applicable to Rarity and should be on the image. But what about the draconequified tag for Fluttershy? She is always a draconequus in this AU, so I am unsure.

So far I've been adding the -ified tags under the logic that people looking for Twilight as a dragon may search "character:twilight, dragonified" and thus might find the images and AU that way. But this image gave me pause because of the unique matter of Rarity, who is normally a pony in canon, but is a sea serpent in this AU, but is changed to a dragon in this exact image.
Posted 3 months ago
Link Quote Reply

Site Moderator
💙Here to help!💙
@Krickis
Hmm, this one is tough. I would say for pics of twi, make sure you've got "species swap" and "species:dragon".
For the image above, I'd say "species:draconequus" and "species swap".
I believe the "-ified" tags are meant more for creatures that got turned into a different creature. But in the context of this AU, they weren't necessarily turned into, but were always said species. So I think as long as you have the appropriate species swap and species tag, you're good
Posted 3 months ago
Link Quote Reply