Site Moderator
Scapegoat
The backlog has been handled now

Just realized there was equestria girls style now. Guess there should be some friendship is magic style to go with it? It's the only one missing from the g4 implications for style emulation

This would be good, but of course the big issue is how much stuff would need to have the tag added. It's the same complication we have with the g4 tag being needed in over a million pictures because up until now it was the default (no g tag meant g4), and adding it to all of them is a herculean task. Even with the mass tagger tool. 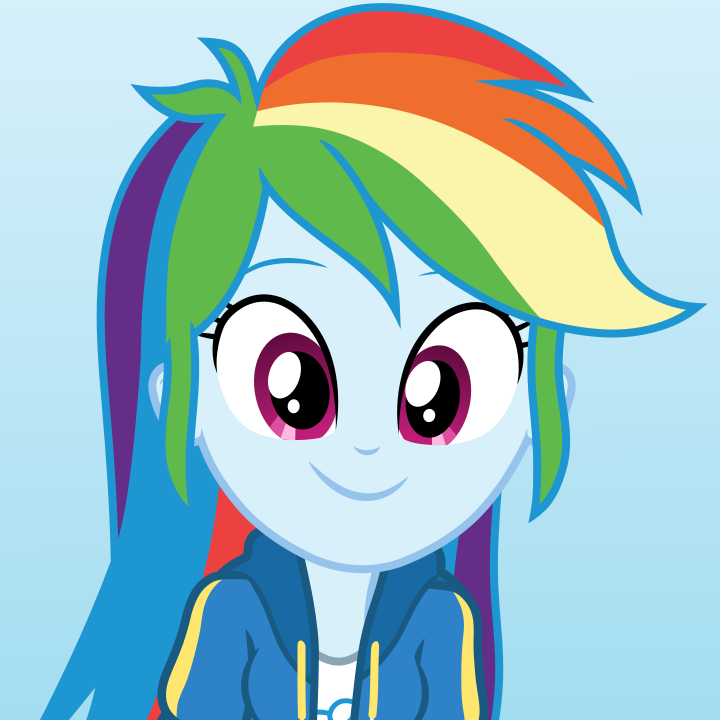 @Wcctnoam
Yeah, figured that issue was there.

No experience with websites or databases but this feels like a 'the sooner started, the better' thing. Waiting just means more backlog. Even with how few uploads there are here. Even if the g4 backlog just ends up swept under the rug once g5 picks up steam or has someone grinding mass-tagging like they're ESO crafting dailies when they have spare time.

Also assuming people feel those are worth tagging. There are so few equestria girls style pictures on Derpibooru, I'm not even sure if I should actually tag it on my fanarts.

And backlog or not, curious if those need descriptions. Maybe just something pointing out that drawings can also be show accurate? Again, there was so little overlap between show accurate and traditional art or pencil drawing on Derpibooru that I wasn't sure my WIP counted. Even though it's emulating Equestria Girls' style.

Personally I've been using g4 and generation leap in conjunction when it's something like Izzy drawn in G4 style. And since we have species:eqg human, that tag is pretty much eqg style emulation all on its own.
Posted 2 months ago
Link Quote Reply

Site Assistant
Something should be done with writing desk. See, the character mostly known as Raven shows up in two forms in the show and merchandise, as an earth pony and as a unicorn, and serving both Princess Celestia and Mayor Mare. Some people thought that this meant that there were actually two (nearly) identical ponies and suggested that there be separate names for the unicorn and the earth pony: Raven (Inkwell) and Writing Desk. This sort of fell apart and died, though, because Hasbro itself can't make up its mind about whether Raven is a unicorn or an earth pony.

Personally, I favor the first option, since in practice the Writing Desk character/tag has basically failed (as I said, Hasbro itself doesn't seem to be able to make up its mind whether Raven is a unicorn or an earth pony, to say nothing of humanized or anthro versions where it's unclear which possibility is intended) and people looking for Raven images probably want to see "Writing Desk" images too. But I figured this is a big enough change that I shouldn't just do it unilaterally.

Kotobukiya should also have the description explaining what it is, but I can't work on that atm due to the bug
Posted 1 months ago
Link Quote Reply

Alias fun. to fun. (band) to avoid confusion when tagging and searching
Posted 1 months ago
Edited 1 months ago because: Am dumb dumb
Link Quote Reply

Alias intoxicated to drunk
All but two of the images tagged with the former have the latter, and those that don’t would fit work drunk
Posted 1 months ago
Link Quote Reply

Just noticed that braless implies topless. Should that be the case? Imported pictures like these two don't get the implication but I had to remove topless from my latest upload because of it. Would need to remove it from the completed vector when it happens too.
Posted 1 months ago
Link Quote Reply

Yeah just aliasing it to Raven seems like the right thing to do here.

Site Assistant
artist:landypommel should be an alias of artist:luciferamon. Their images come from the same accounts, so they seem to be the same person.
Posted 1 months ago
Link Quote Reply 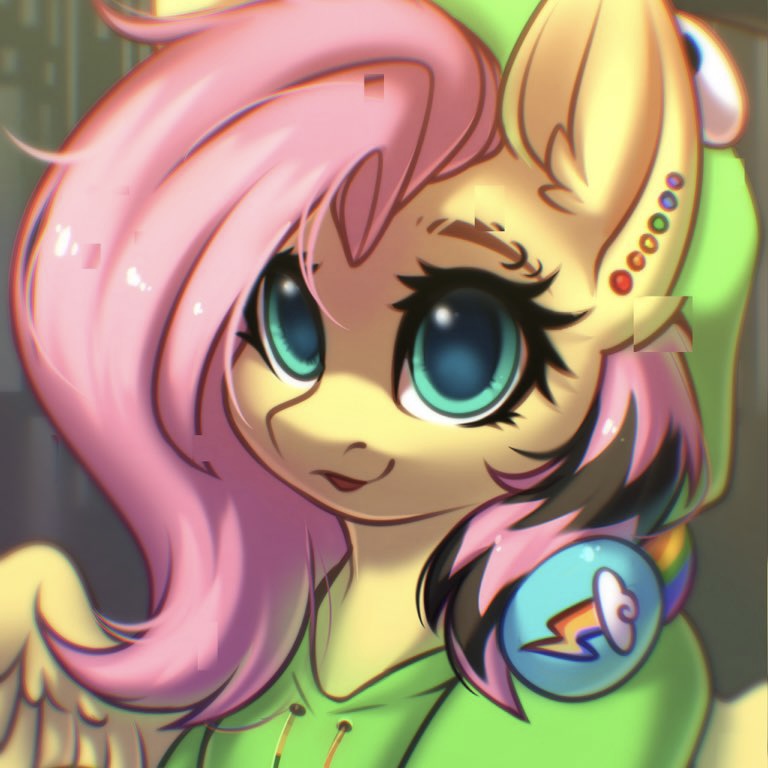 Site Assistant
ANTONYMPH
poggers and pogchamp are actually two different emotes, just as a heads up. pogchamp is the guy and poggers is the pepe frog. they are pretty much used the same tho

Just to put these two on the same level as the rest of the Power Ponies (who are all character: tagged)