Spoiler period: Screencaps of the new G5 movie will be considered spoilers until October 1st.
Chat with us on Discord! We have a discord server! It can be found here. 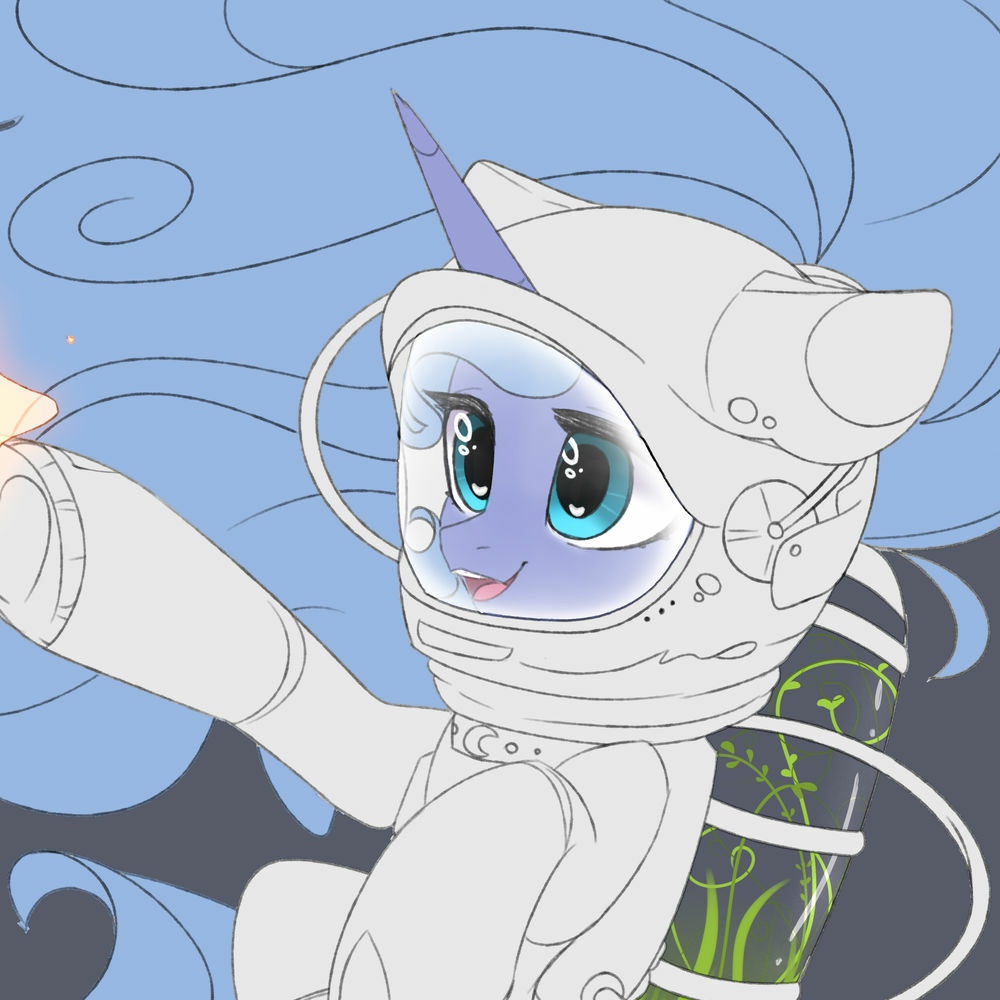 Site Moderator
✨Look at the stars~✨
@Workable Goblin
Everything's all caught up. Good eye on the character! I've been trying to compare tags to derpi and us, seeing which ones we've missed, but there's still several more for me to go thru :3


I did change the parrot tag to a species tag, but I'm not sure what the last bit of your post means

Site Assistant
@NorthernDawnArt
It was explaining why I thought parrot ought to be a species tag instead of a green tag, since I reckon there is something of a bar to doing so, i.e. if I told you that zombie should be a species tag you would want to know why (and in fact we have had discussions about that in the past). So first I pointed out that there were a pretty fair number of anthro parrot images, then I pointed out that dog is a species tag even though most dog images are of regular dogs like Winona, not talking dogs like Spike.
Posted 11 days ago
Link Quote Reply

I'm not surprised that the second one is unique, but the former is less common than I would have expected.
Posted 8 days ago
Link Quote Reply

Site Assistant
And another one!

Site Moderator
✨Look at the stars~✨
@Workable Goblin
Got all of them!
Posted 2 days ago
Link Quote Reply
Interested in advertising on Manebooru? Click here for information!