Chat with us on Discord! We have a discord server! It can be found here 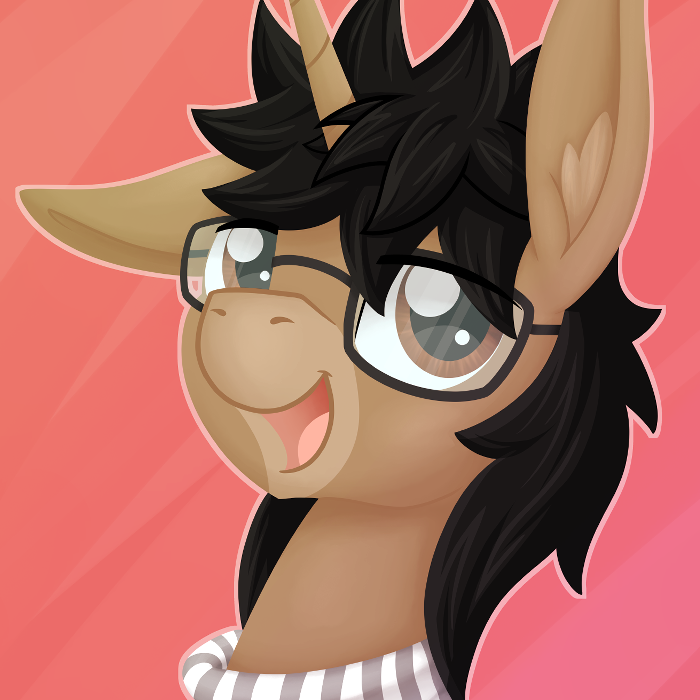 Qualified therapy donkey
Not sure if there is any place to post this, but I wanted some place to post character tags that could be set as "Character:name" tags.

I will add as I go, but if others discover something then they can post it here too.

First one I have found is Bloomberg the tree.
Posted 3 months ago
Link Quote Reply

Site Assistant
I was posting these in "Alias and Implication Requests," but having a dedicated thread is probably reasonable.

Anyway, I have several:

* Nurse Snowheart. Actually, the "character" version of this tag does exist (and is correctly aliased to "character:nurse coldheart"), but there is also a non-character-tagged version of the tag, "nurse snowheart," that exists and seems to reference the same character.

* Vera. As with Nurse Tenderheart, there is just the version without the "character:" segment.
Posted 3 months ago
Link Quote Reply

Qualified therapy donkey
I have more:

EDIT
Grand Pear
Squabble I know his name is also murdock, but I found that Squabble is also his name
Boyle

Will keep an eye open for more, can anyone from the site let us know when these character tags have been sorted, that way we can keep things up to date.
Posted 3 months ago
Edited 3 months ago because: Adding more characters in this post.
Link Quote Reply

Site Moderator
Sentient Loaf
I've added all of those listed above. So sorry it took so long! Please keep 'em coming if you find more! Your work is much appreciated!
Posted 3 months ago
Link Quote Reply

that should be all of them, at least the brushables and their associated types of toys. i only left out the one of a kind ones. there's also a so soft named lily but i can't find any images of her on this site.

..also, "toy only" may be wrong for some of these as they may have been obscure bg ponies too

All that needs to be done now is aliasing the former to the latter.

Site Assistant
Similarly to the above, the tag guardian angel (character) should be aliased to character:guardian angel

Site Assistant
Something I discovered today but wanted to post for consideration instead of simply addressing was the question of epona, and the tags of characters from other series in general. Basically, should they be given "character:" tags or not? On the one hand, they're not MLP characters, but on the other they sometimes appear in a substantial amount of art, sometimes as the focus or only character (as with Epona), so you can make arguments in either direction.

I would be in favor of treating them on an equal plane with show characters, because I think this makes it less confusing for searches (any non-oc is searched for by "character:name") and aids in the work of checking whether things are appropriately tagged by grouping the character tag to the top and coloring it, so that it can be seen more easily.
Posted 10 days ago
Link Quote Reply

Site Moderator
Sentient Loaf
@Workable Goblin
character: tags should be reserved for official MLP characters. Other non-MLP characters just have their name as a tag, no oc: or character:
Posted 9 days ago
Link Quote Reply

Site Assistant
Local Source Hunter
@Workable Goblin
Ponified Link has his own tag simply because he a actually showed up in the show. I agree with Romulus. Chara tags should be reserved for official characters only
Posted 8 days ago
Link Quote Reply

Site Assistant
For the record, when romulus replied I took that as the end of the discussion.

Anyway, I have a bunch more character tags to report. First off, there's Uncle Orange, who actually has three tags right now that should be aliased together:

I have not finished creating these tags due to the (relatively) late time here…also, I did not suggest tags for several pairs of characters that appear to actually be the same character, e.g. Perfect Pie and Apple Pie seem to actually refer to the same pony. It's somewhat difficult to tell in some cases because many of these characters appear mostly in group shots and so are hard to unambiguously identify.
Posted 6 days ago
Edited 4 days ago because: Added links to character tags as appropriate
Link Quote Reply